Soul food and fish fries have been bringing people together to enjoy delicious food and the company of the people they love for a very long time. However, it can sometimes be easy to forget that all of these foods we love have a history and meaning behind them. In this article, we’re diving into the history of fried catfish to take a look at how and why it became such a staple of soul food. And of course, we’ll also let you know where you can get the best fried catfish in San Diego County.

What is Soul Food?

Fried catfish is a staple of soul food, so before we dive into the story behind catfish, we’re going to talk about soul food. While the dishes that make up what we now know as soul food had been around much longer, the term was popularized in the 1960s. During this time, the civil rights and Black nationalist movements were prominent and the creation of therm soul food was a way for Black Americans to reclaim their cultural history.

Soul food itself can be defined as home cooking with its roots in the rural South. Some essential soul food dishes include beans, greens, cornmeal, fish, and pork. It’s rooted in a tradition of having to make do with what was on hand, as this cooking originated from enslaved African people. Following the abolition of slavery, Black Americans continued these cooking traditions and took them to other parts of the country during the Great Migration.

Finally, as it was summarized by Bob Jeffries in his 1969 “Soul Food Cookbook”, “While all soul food is Southern food, not all Southern food is soul. Soul food cooking is an example of how really good Southern cooks cooked with what they had available to them.” 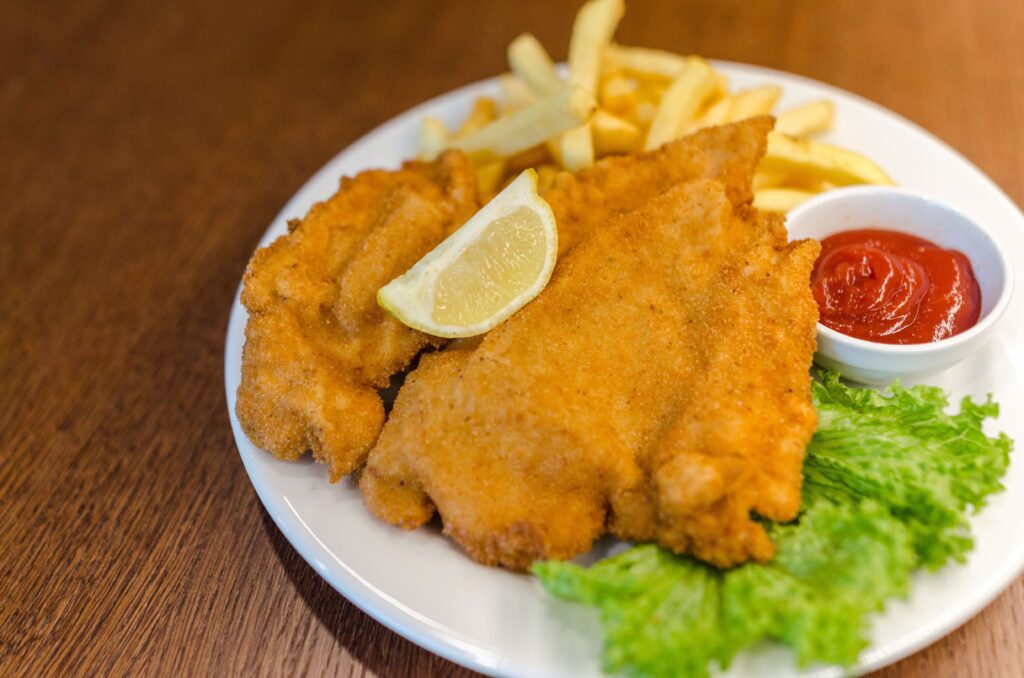 The History of Fried Catfish

Fish became a fundamental part of soul food because it’s a West African food staple. West Africa was the homeland of most Africans who were enslaved and they brought their culinary traditions with them. During this time, people who were enslaved ate a variety of fish, but catfish was preferred because it was so easily found in Southern lakes and rivers. It was also very easy to prepare, and would often be caught, processed, fried, and eaten right on the riverbanks where it was caught. This is also what contributed to the popularity of fish fries on Fridays and Saturdays. A large number of catfish could easily and quickly be cooked, making fish fries a key part of social life for Black Americans.

The popularity of fried catfish in the South increased, even more, when the supply increased during the 1960s, which was when the cotton farming industry collapsed. Many cotton farmers located in Arkansas and Mississippi chose to flood the fields they had previously used to grow cotton and instead raised catfish. These farmers were very successful and were able to make catfish an inexpensive and widely available option.

This long history is what has brought us soul food, fish fries, and delicious Southern fried catfish that brings family and friends together. It’s this ability to bring people together that makes us passionate about serving our customers and community the best BBQ and soul food. It’s also why we make our food to order and put care into everything we cook.

For catfish, that starts with soaking our catfish filets in buttermilk before rolling them in cornmeal mixture, making sure they’re thoroughly covered so every bite will be perfectly crisp. After this, we deep fry them and give you fried catfish that’s crispy on the outside, but perfectly tender and moist on the inside.

For anyone looking for a healthier option, don’t worry! We also serve grilled catfish at all of our locations. Visit us today and try our catfish, one of the most popular items on our menu!